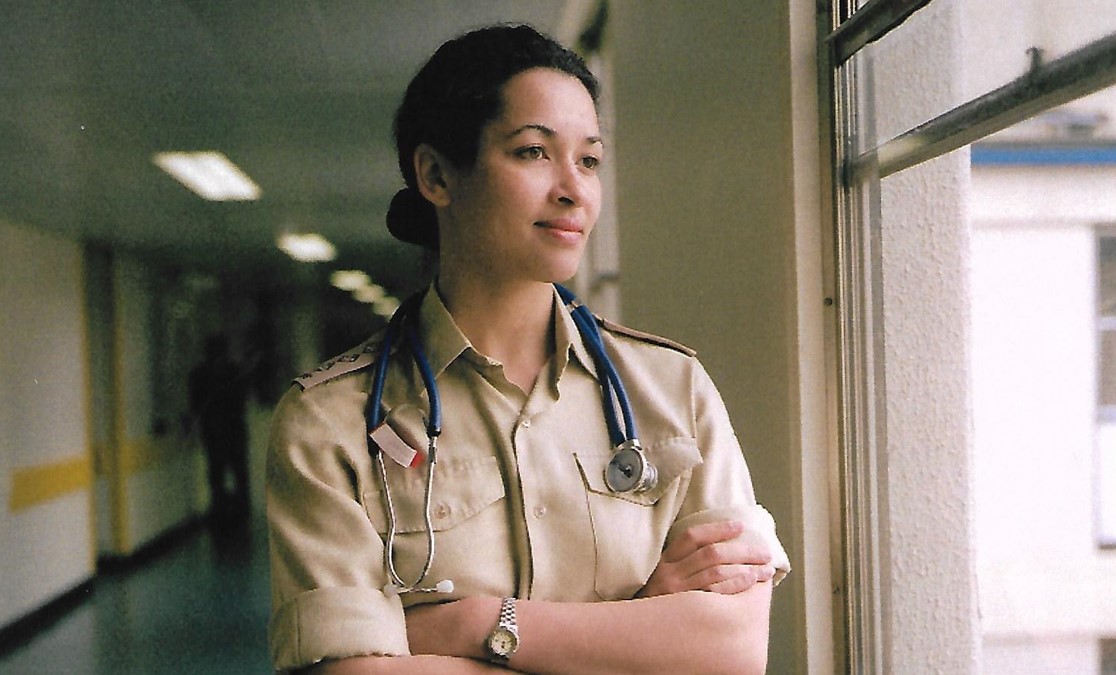 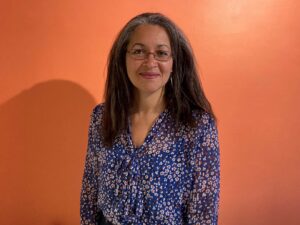 When Britain went into lockdown in March 2020, St Luke’s parishioner Liz Brutus had been working as a consultant in the public health medicine for seven years, “basically promoting good health and reducing inequalities”.

“At the beginning of the pandemic, when so little was known, it was horrendous,” Liz says. “Very long hours, a lot of uncertainty – making big decisions with incomplete information. There was a very heavy sense of responsibility.” She adds, “Though it was also quite exciting to be doing the thing you had almost trained for, but never thought would happen.”

When Covid hit, Liz was public health service lead at Slough Borough Council. She quickly had to get to grips with the data coming through to advise the council chief executive what the numbers meant for Slough and how they should respond.

“Slough is very diverse, and disproportionately poor in comparison to the rest of Berkshire, and so they were really hit badly,” she says. “It became about educating the population about how they could keep themselves safe and prevent transmission.” Her role was also to ensure the government messaging around the pandemic resonated with those living in the borough, and to mobilise them to act.

Since then, she has worked for Southwark Council, where she oversaw its rapid lateral flow testing rollout, before moving to the health and wellbeing team at the London Mayor’s Office. There she focuses on strategic health advice and introducing health considerations across policymaking.

“There are still a lot of eyes on Covid, of course, and I also try and weave in health considerations to economic development and tackling poverty. I try to have conversations about the health implications of what people do. It’s almost an influencing job now.”

She adds, “We call it, ‘Health in all policies.’ We want to infect the world with health and wellbeing.” This includes promoting the health benefits of the London living wage, the idea of healthy high streets and the need for clean air.

“Health and wellbeing are big burning issues. Mental health particularly – the pandemic has really knobbled that,” Liz says, adding ruefully, “I’m not worried I’ll be out of a job in the next few years. I would like to be done out of a job, but that’s not looking likely yet.”

From a young age, Liz knew she wanted to help people, and was torn between wanting to be an activist lawyer and working in medicine. In her late teens, she realised that the latter was where her heart lay. She studied at King’s College London and then, in 1996, joined the army as a doctor, where she spent more than six years – including two years in Germany and a six-month operational tour in Bosnia (“it was a relatively calm time, and was mostly peacekeeping”) – where she qualified as a GP.

During the training course at Sandhurst, she met an army chaplain who would become her husband. Angus is now the minister at St Columba’s on Pont Street, though she says, with a chuckle, there are several reasons she doesn’t go, “I’m not Church of Scotland, and I don’t want to be the minister’s wife. I hope to slip into St Luke’s incognito and just enjoy being a member of the congregation.”

She grew up in the church before “going off on my way” to explore the world and then finding her way back. “Then it was about, ‘What kind of church do I want to be part of’. It really was about that sense of community, about sense of belonging and putting down roots. For me the worship has to be uplifting and I need intellectual stimulation and honesty. The nature and the quality of the sermons here mean a lot to me. St Luke’s is a lovely combination of that.”

She studied for an MBA and after a “brief dalliance” working for a Johnson and Johnson company, “I realised I was public sector” and made the move into public health – though first she followed her heart and joined Médecins Sans Frontières, helping run a hospital in Somalia for six months – “A lot of my army, managerial stuff kicked in there.”

Back in the UK, she re-qualified as a consultant in public medicine in 2013. She has moved around – “I get my excitement in changing job every few years” – in similar roles, working for Islington Council, then the Department of Work and Pensions, then Slough Borough Council.

Another part of her portfolio at City Hall is exploring how culture and creativity improves health and wellbeing. “It brings us back to why I love coming back to St Luke’s. It’s aesthetically beautiful and the music is beautiful. I find my pulse and sense of tension reducing. That has to be a good thing.”