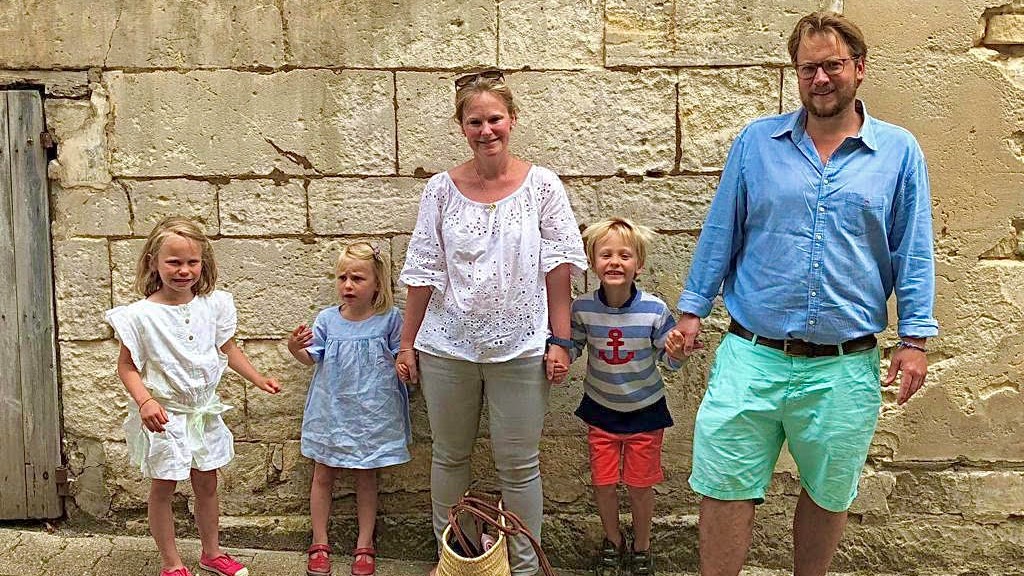 Lizzie Watson-Steele grew up toying with the idea of being an obstetrician like her grandfather: “I wanted to deliver babies – I probably still do!” Instead she took a different path, becoming a lawyer in the City.

When we speak on Zoom in May, Lizzie is not feeling like a high flyer, though. In fact, she is laid up with Covid in her house in Battersea, and looking, she jokes, like a “Victorian invalid”. She is on the mend despite a hospital visit earlier in the week. “I’ve been completely floored by it.”

Lizzie’s family – husband Jolyon, twins Hector and Ottie and youngest Beatrice – go to both St Luke’s and Christ Church – they started attending when the twins, nearly nine, were not yet a year old. “I like both churches, I think they’re brilliant. I’ve recently spent more time at St Luke’s because the timing of the service is better for us.” 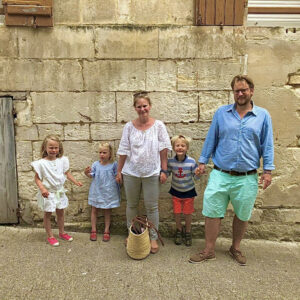 Setting down roots in London, she wanted to find a church that was “us”; one that was “a bit like a village church. Someone said Christ Church. Then the school became a consideration, but we haven’t moved away from it. It continues to be a huge part of what we do.”

Early impressions were good: “We liked it and wanted to come back. I thought: ‘This is really fun – welcoming and a real sense of community – and no one is telling me off if the kids are screaming.’ And I love singing and you got to have a really good sing. It was really noisy and the crèche was active. We thought it was great.”

Lizzie has become ever more involved in the church, first as a sidesperson, and is now Safeguarding Officer at Christ Church and sits on the PCC and is on the Deanery Synod.

Her 17-years in law started after she applied for the last vacation scheme open at law firm Clifford Chance and she got it. That became a training contract offer and she qualified into structured finance. “I went from not knowing anything to going into an area that was quite technical.”

She started in the City in 2005. In the early years she was working 20-hour days. Though she

says there is more pushback now from the younger generation these days and a better focus on mental health and well-being.

Then came the financial crash in 2008, when banks including Lehman Brothers went

down. She was on secondment on the trading floor of a bank in Canary Wharf as the chaos started unfolding.

There was a lot of work for the lawyers “picking up the pieces” but it was tough. She became a professional support lawyer, teaching other lawyers to be better lawyers, and then moved into an area called corporate trust.

With two lawyers working all hours (Jolyon is also a lawyer), something had to give. “I had a candid discussion with myself about whether it was time for a change. And I think it probably was.” She left for Bank of New York Mellon to be an in-house lawyer where she has been for the past five years.

While the pandemic was “challenging” it brought the family closer together, and a highlight has been eating supper at the table each night. “All being around the table together was a complete joy.” Food and time spent together as a family outside or in water – and singing – are all things that make her very happy.